Involvement with the events of the organization «Black cross» Our Common Vestry takes part in events, organised by the Austrian department of the “Black Cross” organisation – association that is involved with control over soldier’s graves and graves of prisoners of war.

Sometimes we organize trips to the different corners of Austria and Europe where we carry out funeral services on the graves of orthodox brothers and sisters that died in a strange land.

One of these important events was attributed to Talerghoff – a settlement near Graz, where one of the first concentration camps in world history was situated during World War II, and it appears that this was the first ever concentration camp in the history of Europe. Many civilians and priests died there (for more information click on the link: http://ru.wikipedia/wiki/Талергоф)

May 9th: on the Victory Day of Soviet Union in The Great Patriotic War 1941-1945, a short memorial service (Mass of the Resurrection) takes place on the mass grave of Red Army Men and Red Army officers at the Central cemetery. 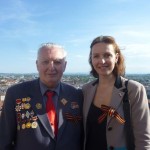 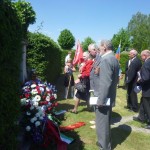 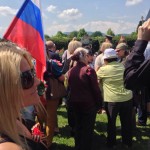 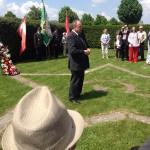 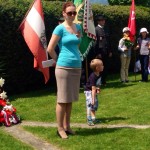 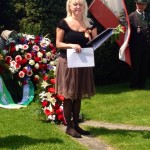 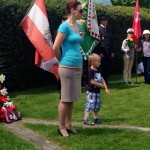 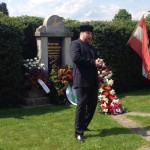 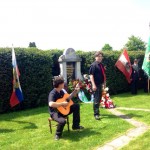